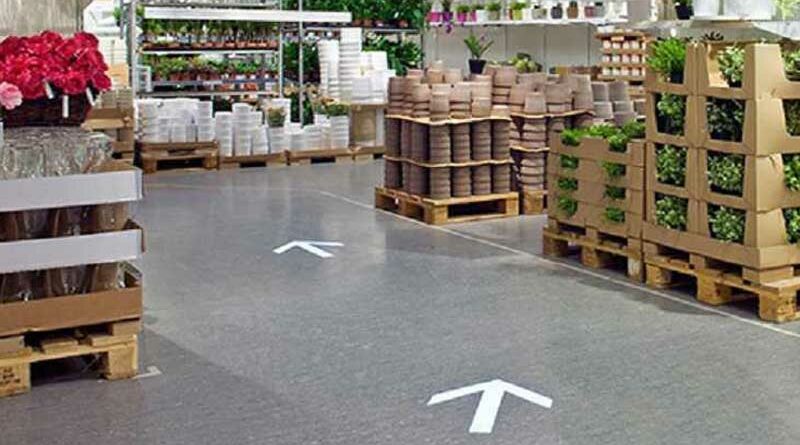 The event happened last Saturday at the  multinational IKEA in Atlanta, when a salesman alerted the police that nobody left the building and he thought it was very strange. Police received dozens of calls from people reporting that they were locked in IKEA and they couldn’t get out.

Police and firemen department arrived at the scene and they entered by exit door. When they got in, observed the cashiers playing Candy Crush because there were no clients. Then they had initiated a recue protocol and quickly arrived at the carpet section, where they checked that all customers were walking in circles and chasing “fake arrows”.

“People made use the display toilets, a woman almost gave birth on a carpet, a man was sleeping on the couch and even some were using the technology devices. People were tied with ropes and were rescued, but they were so dazed, they couldn’t even remember their names” the fireman explained. The author voluntarily surrendered to police, assuming his guilt.