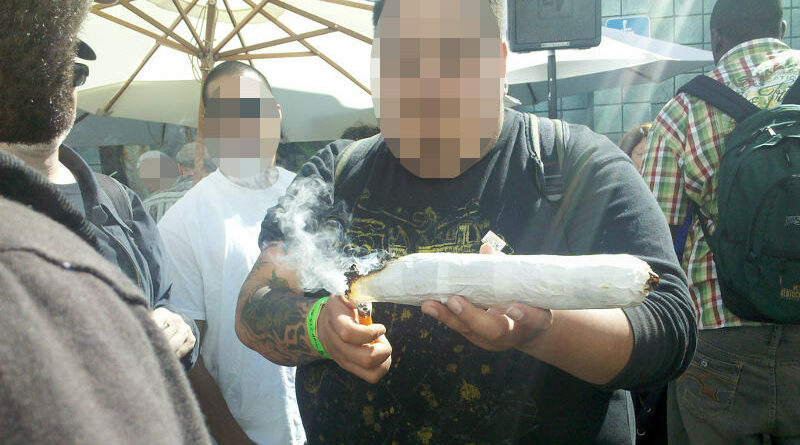 A neighbor from the town of Cadiz, Spain, rolled up and smoked a 3 pounds joint of weed that was found in a police control, with the purpose of proving to the agents that the drug was for own consumption.

Indeed, the sergeant who was in charge of the operation tells us that «when we told him that we were going to open a case for drug traffic, given the amount of weed he carried, the man immediately said that it was for his own consumption. To prove it, he did not hesitate to roll a joint in front of us, and he started to smoke it. «

The story, however, would not have a happy ending for our protagonist, because, according to the testimony of another policeman, «when he finished smoking the cigarette, and prove that it was for own consumption, we let it go, but he made the mistake of drive his car. We stopped him, and he tested positive for cannabis use. A 600$ fine was imposed. «