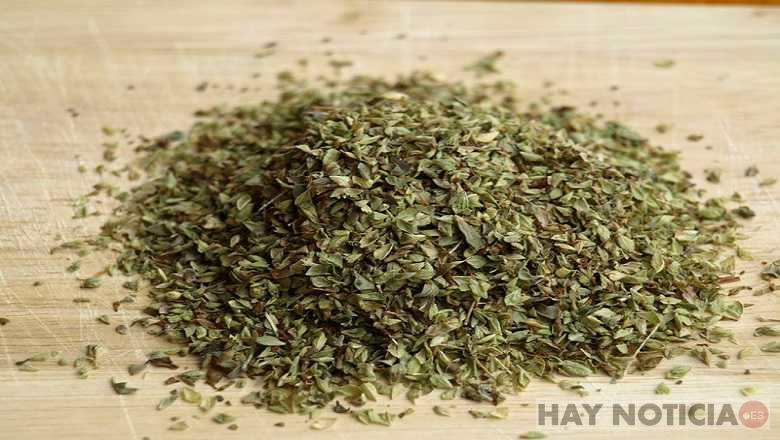 The unusual complaint was made yesterday morning at a police station in Murcia, Spain. A 28-year-old man gave a statement against a drug dealer, but not to denounce such illegal activity, but to claim 4 years of parsley instead of marijuana use.

The police tried to take it with humor. «He arrived indignant and told a colleague that he wanted to file a complaint against a drug dealer, we attended to him and that was when he told us all the facts.» Apparently the young man has been buying marijuana for 4 years, but instead he has been cheating on him by providing him with parsley.

The young man related that: “the truth is that the smell was too familiar to me, but he told me that it was a new variety and so I could smoke it at home because nobody would suspect, but over time I realized that I did not notice any effect when consuming the alleged marijuana, so I discussed it with some friends. » Logically, the friends, in addition to laughing, informed him that it was parsley and that is why he decided to report the facts «I do not care if people find out, I want him to return all my money invested.»