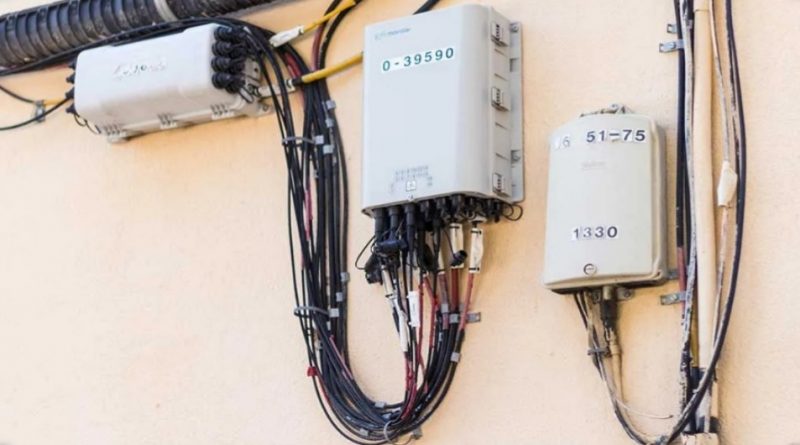 It happened on the afternoon of last Sunday in a small municipality of Albacete, Spain. Two 9-year-old boys, classmates, neighbors and friends, carried out a strategic plan to end their daily student obligations.

After finding out the teacher’s address and taking advantage of the absence of people on the street, they identified what the network wiring was and using a ladder, they cut it. But unfortunately for them, the teacher herself was leaning out the window, watching the students. «I have peeked by chance and I have seen these two students at work, they were cutting a cable from the facade, I do not know what they intended but of course it was not a good thing,» said the teacher to the Local Police.

229/5000
After the arrival of their parents, the kids confessed «it is that he sends us many duties, that is why we have cut off the Internet.» The teacher did not want to report the facts after the parents promised to fix the damage.