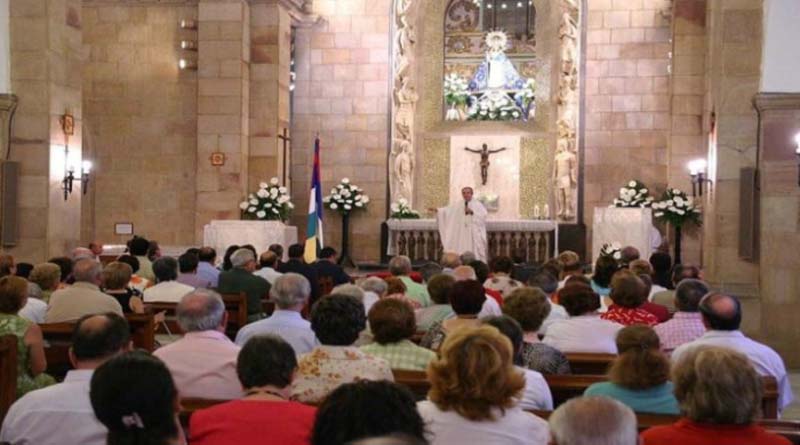 A priest from Villalba de Duero, a town in the region of Burgos (Spain), appeared on the news last Sunday after farting in the middle of a mass and blaming the Holy Spirit.

The events happened at 10:45 A.M. in the morning, when the priest, a 61 years old man very loved and respected in the town, who has been serving his neighbors all his life, was reading a few lines of the Bible. Suddenly, unwittingly, he farts. A rumble that echoed the episcopal walls, caused fear and uncertainty among the congregation . But
as if nothing had happened, the priest raised his head and said ‘¡Holy Spirit!’, to which amazed people replied ‘Amen’.

After a few seconds of tension, many of the attendees could not contain the laughter. So, the ashamed priest ended the service. When some of them asked him what had happened, he assured that it was the Holy Spirit, who was manifesting himself in the name of God.