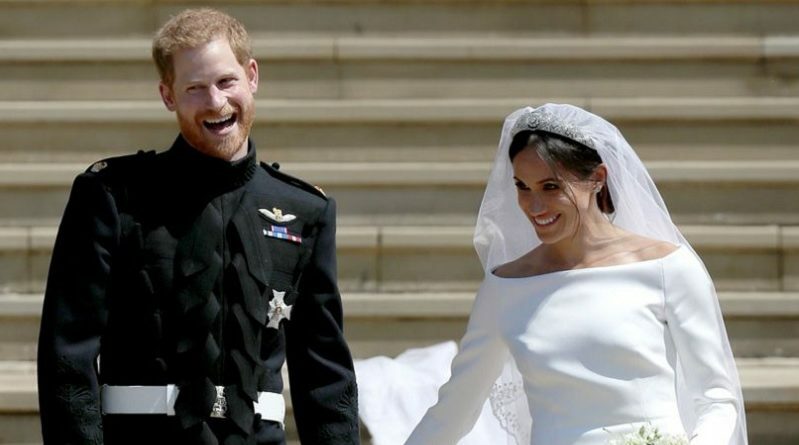 «For love, a lot of nonsense is done, but this is too much . There are two brothers and one can be king, how could I stay with the younger? What happened is that he cheated on me, he told me he was the oldest and I believed him. I’m not very focused on royal houses, they’re a so boring».

With these words Meghan Markle has justified the demand for divorce filed this morning in court, and that has revolutionized the entire country. Meghan continued saying: «Yes, the other one is bald, but Harry does not have much left, his hair is not strong there. And the other one is going to be king, there is no comparison. »

Harry is very sorry. «I told him as a joke and then I did not know how to back off. Have you seen those romantic comedies in which there is an initial deception, but then, when she discovers the truth forgives ?, Well, all lies.