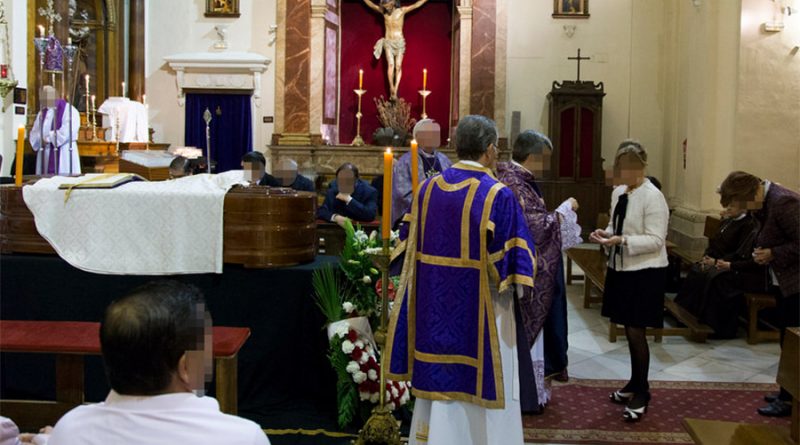 Last week, during the funeral of her husband, a woman suffered a heart attack after hearing a wind that came from his dead body.

The woman was really sad and nervous because she was going through a very rough time. She was always close with her husband especially during a crisis, “I refused to accept it, but I had to hang in there”. During the funeral something usual happened in a deceased, but in a louder way than usual, “Suddenly in the silence was clearly heard my husband’s flatulence. He used to farting like that and it was such that I felt like I was passing out”.

The poor widow had a heart attack due to due to nerves, shock and her memories that this sound brought her, “Many things came across my mind before I blacked out, obviously when I came back, they were confirmed that my poor husband was still dead and a little relieved. I hope he can rest in peace”.