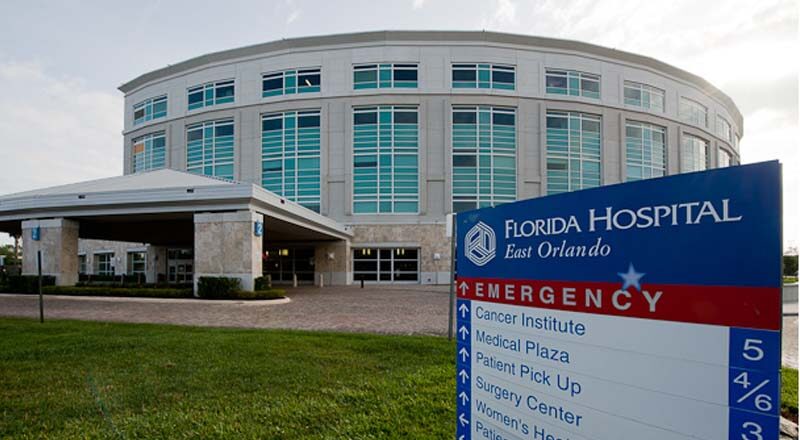 Last night was admitted at the Florida Hospital East Orlando. a man of 59 years old because he had a foreign body inside him.

The man explains to the medical team that he was in the shower but when he tying to get out, he slipped and fell on a device. So accidentally he got it into his ass a USB cable. As a result of several tests and a small surgical intervention which it needed even anesthesia, the medical equipment remove a webcam inside the patient. Finally, under pressure from the doctors and once he felt safe, the man confessed that he was who introduced the webcam through his anus. “I had not been able to go to the toilet for a couple of days and for me it is very common. I was afraid to go to my doctor in case I got something wrong so I decided to explore myself and see what happens”, he explained. “The webcam got in through the anus but it was very dark there. When I tried to illuminate, I realized that I had a problem and that’s why I came”.

Doctors did not believe what man told them, “We have had very rare cases here; but never anything quite so extreme as a patient trying to do a colonoscopy at home. People insert things into their body without researching the consequences”. Luckily, after a few hours under observations, the man was discharged and his diagnosis was a simple constipation. On the other hand, the webcam was unusable. “I won’t be able to make video chat with my grandchildren anymore”, he regretted.