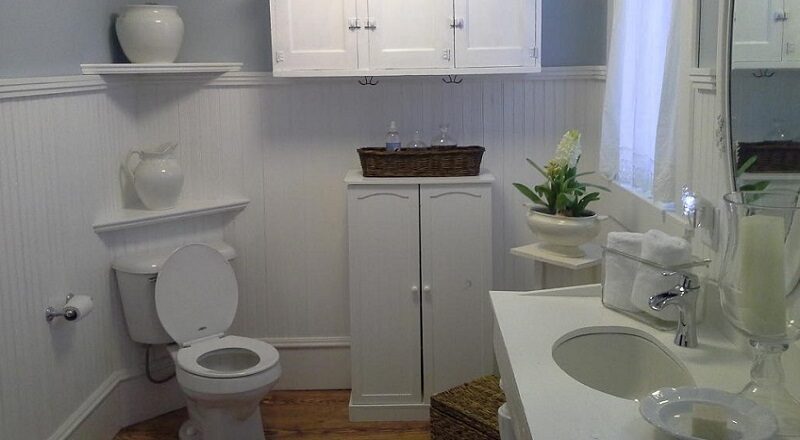 A customer had been expelled from the store after they had been caught him going to the bathroom right in one of the exhibition rooms. IKEA decided not to denounce, but they has been denied him access to any of its facilities. “I was 20 minutes with a hard stomach ache. I tried to find a bathroom but it is a labyrinth and I had no choice I had to make where i could”. The entire department of IKEA had to be vacated due to a strong smells, so the store resulted in the loss of $130.000. “We are not going to take legal actions against the customer, but we requested that he never return in any of our facilities again”, explains the Comm Director of IKEA.

The bathroom which the customer used as a toilet, it had to be destroyed and that IKEA store will remains closed about two weeks the time required to clean-up its.