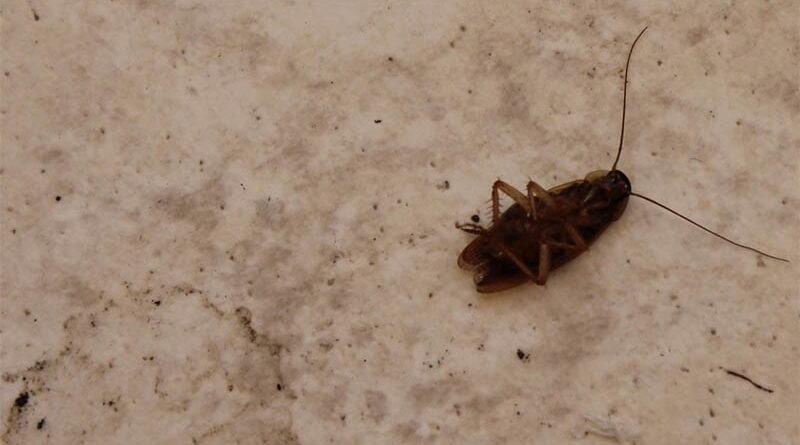 A spanish veterinarian has received a curious complaint from a client, after refusing to cure a poisoned animal, more specifically, a cockroach.

Animal sensibility is increasingly established in our society, but there are situations in which it takes to absurd extremes, as has been the case of a young man who tried to get a veterinarian to cure a poisoned cockroach. Apparently, the insect appeared at the entrance of his house, and he saw that it was in poor conditions. “I was walking and I saw it, walking erratically. Then I saw the house in front of the animal covered with plastics, and I feared the worst”.

After the fuming of his neighbor, the cockroach was sentenced to death, but this young man tried to save his life by taking her to the nearest veterinarian, who refused to help him. “I have attended to small birds, even once, I saved a lizard that a child had as a pet, but a cockroach seems to much for me, this is disgustin and absurd”. The indignant youth decided to file a complaint against the veterinarian.