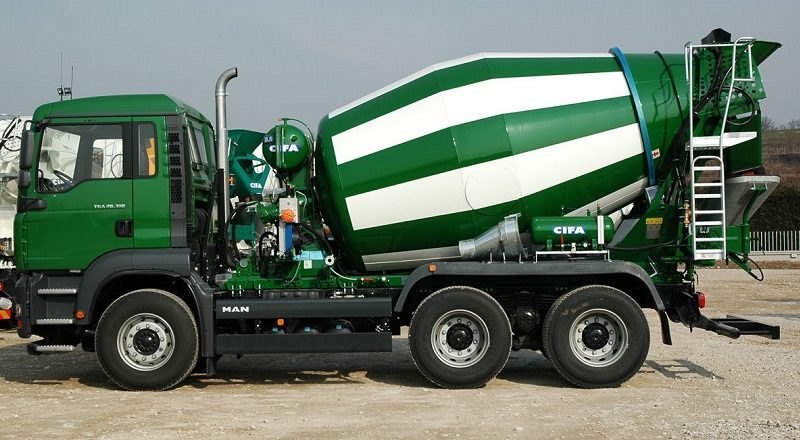 Today the police have received a complaint against a construction company, because two workers of that company were accused of taking a concrete mix truck this weekend, for use as cocktails machine in a big party.

Workers have been summoned to testify and they did not deny what happened. They put forward the argument that the truck was not damaged; likewise they sent it back the same evening in perfect condition. They also admitted that this is a common practice between them.

Apparently this initiative has been very well received. According to some party attendees, this way to mix gave it an extra kick to cocktails. It has also joined the impressively and novel system that it guarantees the success of any party where it to be used.