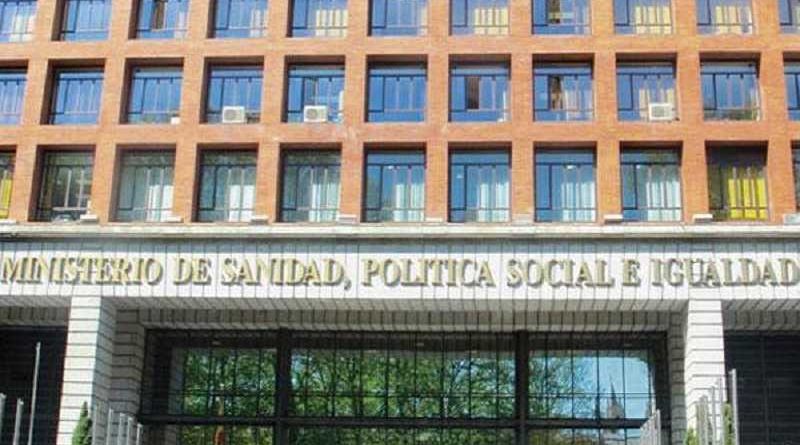 In recent years it is undeniable that the number of assholes in Spain is increasing. That is why the Government of Spain, through the Ministry of Social Welfare, is developing a series of measures to try to get the assholes to emerge.

“It is very important that we know who is an asshole and who is not. We cannot be talking to people thinking that it is normal and then surprise us when we realize that they are assholes, ”explained the spokesman for the Ministry of Social Welfare during the press conference. For this, the measure that the Government proposes is to offer a payment to those who assume that they are an asshole. «In this way the assholes will come to light, we will have no doubt.»

But, when receiving a payment and thus assuming the status of an asshole, there will be a series of inconveniences, such as having to always carry a card that accredits you as an asshole, not being able to stand for public office or, for example, losing the right to vote in elections, whether local, regional, national or even president of the neighborhood community, because according to what the spokesperson explained … «surely they would vote for any bullshit because they are assholes.»