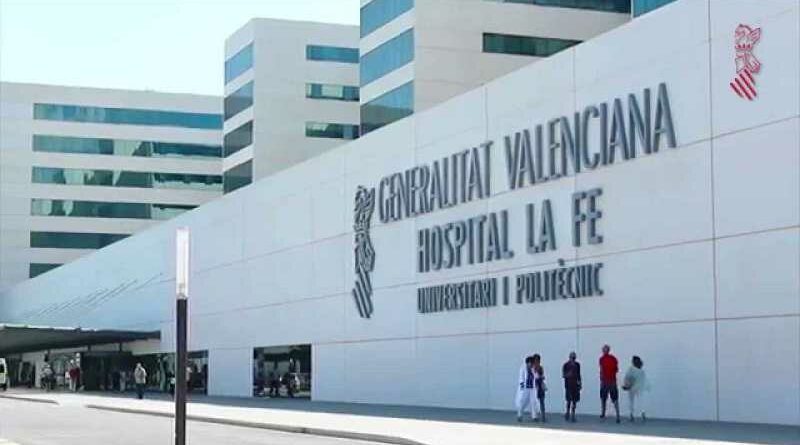 A young man from Valencia, Spain, was admited at the hospital last Friday, suffering from great pain throughout his body, and very worried about not knowing what kind of disease could be causing that multiple pain. “It hurts here, here, here, he said again and again touching several parts of the body.”

After several days admitted, the doctors didn’t understand what was the explications about the pains, since all the medical tests that were performed did not present evidence of any disease, so they again consulted the patient, to ask him a little more about those suspects pains The young man touched himself in any part of the body and assured that it hurt, and much, so the doctors began to suspect that the pain could be coming from the finger he used to indicate himself.

Indeed, after an x-ray it was found that he had his index finger broken. After splinting, he was discharged and sent back to his home. “I have been very embarrassed, the doctors looked at me with anger, said the patient. I really thought I had some type of cancer but in the end it was a bullshit, although the fault is not mine, I am not a doctor. ”