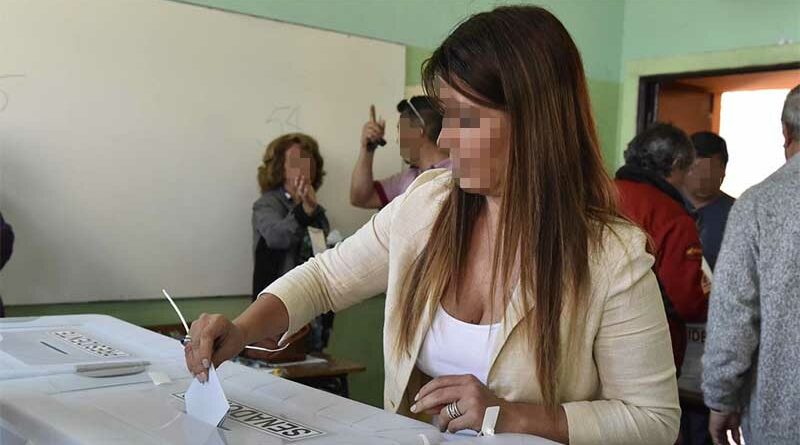 Every time there are elections in Spain, especially in recent years, different curiosities are found in the ballots, but what happened in the current ones has been something incredible. 564,321 votes were a penis drawn.

Of course, this amount of votes has been invalidated, but the coincidence is curious. «We assume that it is some kind of initiative promoted in some Internet forum, all suspicions point to Forocoches as the main organizer of this act.» The votes have been made in various cities and even several penises have arrived in the votes by mail.

Some political parties have tried to appropriate these votes justifying that they were not blank, and made clear allusion to their party, but for now, they have been considered void votes. “in some cases the penis was drawn in the correct box, but it is still a penis instead of an X and the Law says they should be considered void. ”