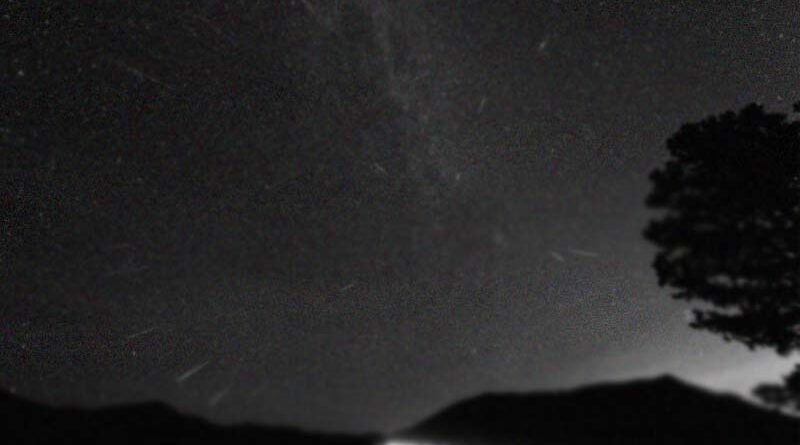 Today is the day, and a hundred of people visit area 51 as they threatened, looking for aliens and claiming their right to see them. Despite the fact that the US government has repeatedly denied the existence of aliens in the area, multiple UFOs have been seen the night before fleeing the scene in the direction of outer space.

«I’ve seen 10 UFOs and they flew very fast, as if they were in a hurry or afraid of something», said one of the eyewitnesses. «They knew we were coming and they have hidden like cowards, definitely they are not like E.T. He was not afraid about humans and had a great heart», say another one, while drinking from his whiskey bottle».

The US government totally denies this new wave of UFOs. «It’s so stupid, there’s no alien here, and never were. We were doing drone practices here last night, thats all, but people have too much imagination»