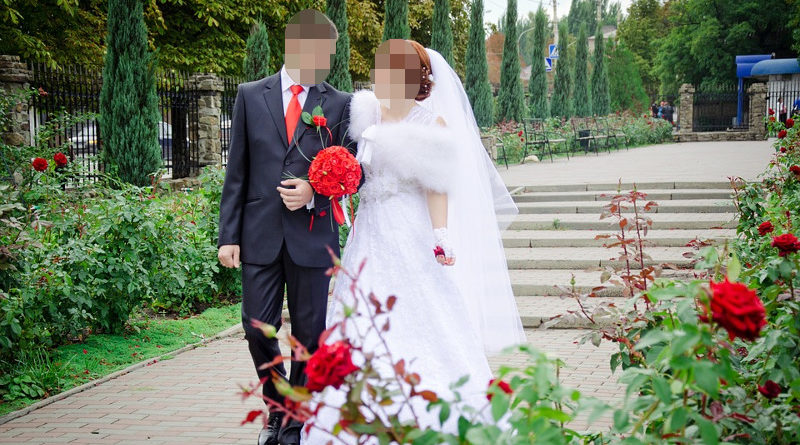 A man has filed a divorce lawsuit against his wife. Apparently, the woman was actually a camouflaged man, a circumstance that he discovered when he read that there are no 20 centimeters clitoris.

The events happened only two weeks after the couple got married. Umberto, began to suspect the gender of his supposed wife by seeing a thing in her throat, which had the size of a nut. However, this seems to be one of those situations when love blinds. In addition to the Adam’s apple, suspicions increased when he discovered her shaving her face. “She told me it was a hormonal problem.”

But everything changed when he read on the Internet that clitoris with the size of his wife’s did not exist. “She always told me it was a long clitoris, and now it turns out that was the penis. I didn’t have internet in my house, but it feels like I need it to be informed about so many things ”.