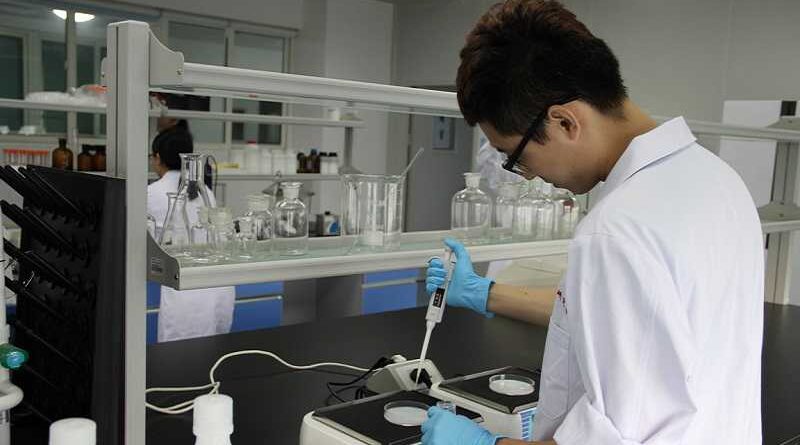 A scientist team from the University of Pamplona, Spain, ​​after 5 years working on it, to make a curious system that can detect an asshole in a 5-meter radius.

The device, which works by detecting the pheromones that people give off, was presented in society at the annual technology convention in Madrid last Saturday. The curious thing is that during the presentation, the asshole arrest alarm was activated, indicating that Alberto Carrasco, head of the team of scientists discovering the detector, was one of them.

At first, they thought that it was a mistake, that the device had broken down, but after various tests the scientists determined that everything was fine, and certified that his boss was indeed an asshole. The good part is that the invention works perfectly and surprised the crowd, so it will begin to be marketed at the end of 2020, and it will be a great success.