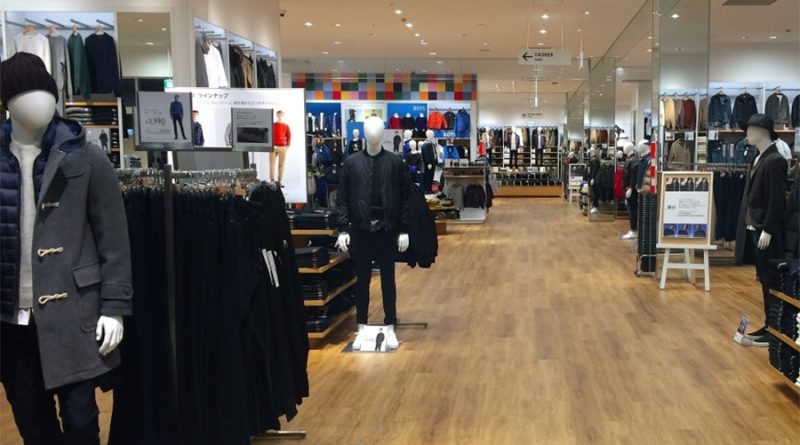 Last weekend, on a hypermarket Walmart, a curious issue occurred, when a woman asked a form to complain about a salesman, who turned out to be a mannequin.

Woman, as it appears obvious, has eyesight problems, but she refuses to wear glasses, “I’ve spent so much money to remove my wrinkles therefore I don’t want to wear anything that loss me my investment”. On Saturday she was shopping in the well-known hypermarket, when she tried to ask a salesperson a question but obtained no response.

Apparently, woman even told some bad words and then she went to fill out a claim form to complain about the care received, “She was mad but a few moments later a co-worker appeared, who had seen the scene, and told us about what happened. In the least offensive way possible we explained her that it was a mannequin and she was not the first one was wrong, although the latter is a lie”.