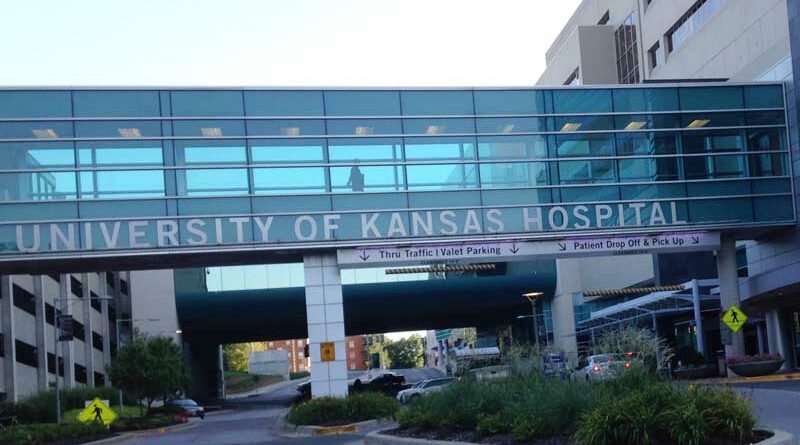 A marriage from Kansas has been in the news this week, after man was admitted to The University of Kansas Hospital with a remote controlled stuck in his asshole. The old man had to undergo surgery to take it out, because it was stuck and could not be expelled in the traditional way.

Once the aforementioned operation has been performed, he was transferred to a private room and then he could explain this bizarre situation. “She has spent the whole day watching American Idol, The X Factor and The Bachelorette, damn. She believes all bullshit on TV and I couldn’t stand it anymore. I was watching a football game and she ordered me to give her the remote control because she was going to change the channel again, so I took the remote control and I stuck it up my ass to make her change her mind, but I overdid it”.

Woman defends herself, saying that “He likes football, to me instead I like other things. He gets dumb watching this programs, but there is no reason to do what he did, this is so embarrassing, my goodness”.