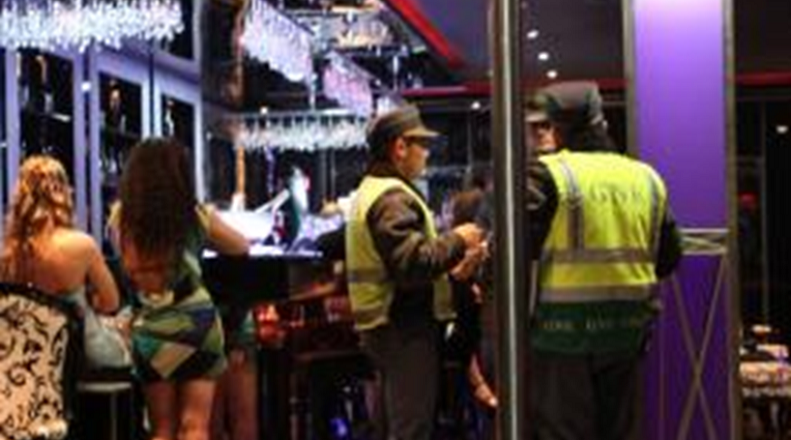 A resident from Ohio has been arrested by police last night, because he did not want to pay his bill at club known just outside the city.

The prisoner pled his case that he did not know that girl with whom he had spent a pleasant time was actually a professional, so that she should’ve told him all sooner. It all started when the detainee entered just after 12 pm at that place. He ordered one drink and he was advancing towards the girl and both started a conversation. “That girl was really nice and we had connected instantly. I got my best jokes and she laughed about everyone, it was clear that I had succeeded”, he explained with a face of incredulity. After a while the girl invited him up to a room where they had sex, “it was unprofessional, there was real chemistry between us”, he explained.

The nightclub demanded a total of $150. He spent $30 on drinks and $120 on sex service. The customer paid for his drinks but he refused to pay rest. He argued that clearly they were a perfect match, so the nightclub was forced to call the police that took customer into custody. “I’m sure there’s love, I hope we meet again”.