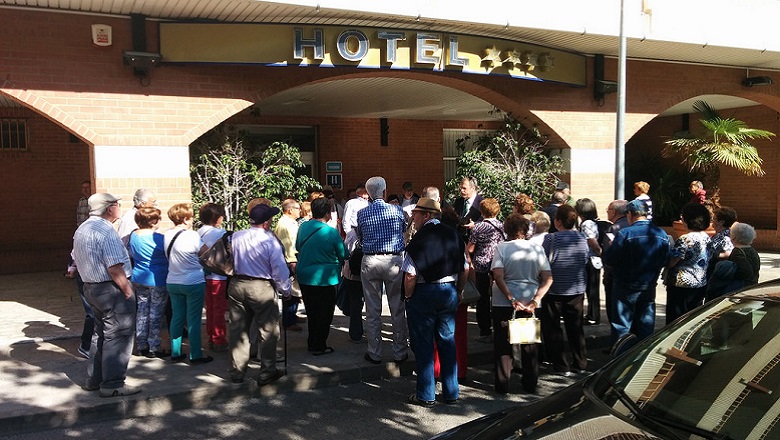 The organizer of the event had prepared a beautiful ride into the mountains and surrounding towns “The trip lasts an average of 2 weeks and we were making stops in several places of interest. It was a pity to have to leave it halfway, but there was no way out”. According to them, every day fewer people came out of the hotel. “Well, at first I thought it was a normal thing, that they didn’t like to go out, but the last day we just were four out of seventeen that we were traveling”.