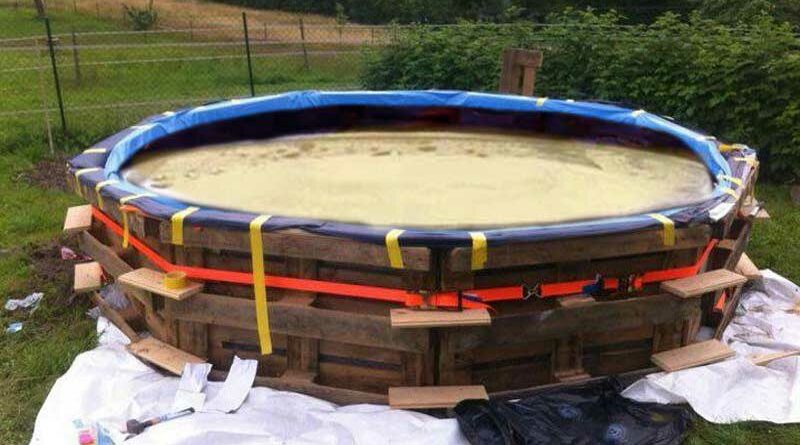 Last Saturday, five young were admitted to the main Hospital in Kansas into an alcohol poisoning. Young people, who were exactly age between 17 and 22 years old, were enjoying their weekend at a rural house in a nearby residential area.

Apparently, these guys had a very curious idea of fill an inflatable pool with beer, so as to drinking it among young people who had attended to the party. The pool, 3 meters in diameter, could contain more than 3 thousand liters of beer. “We had been planning it since last year and also we had been saving our money for it”, one participant commented. “First, we wanted to fill the pool with rum, but it would be very costly, so we decided to use beer”.

Young people admitted are out of danger and they would even be able to get out of the ER in the next few hours. “We don’t know how it happened; actually, we haven’t had drinking so much. Besides, beer was getting hot, so we didn’t stop pouring ice on it and it was already watering down. Maybe it was that made us sick”.