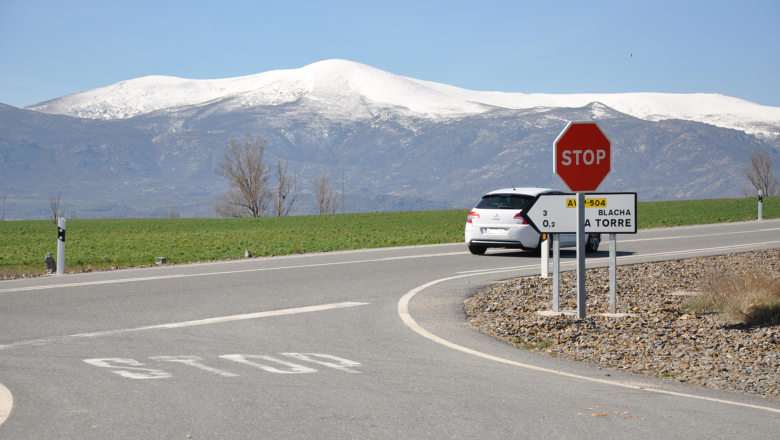 Many drivers resort to lies for getting out of fines, it is a fact. However, it is also true that the English level in Spain is in tatters. According to a survey conducted in 2017. 44% of Spanish people recognize that their standard English level is low or very low. This ranked takes Spain as the country with the lower level of the European Union among nations included in the survey.

The events that took place this morning on a national road in Spain is proof of this. A man, who was driving with a white Citroën C3 towards Blacha, ran a stop sign, that it was clearly marked on the floor and also in the traffic signal. A police, who was only 20 meters from traffic signal, ordered him stop and also he asked him about the reason for his infraction, to which he replied: “I’m sorry but I don’t understand English, I’m Spanish”. Well, that might be true and it might not be, but the fine was imposed as well.

This man now faces a penalty of EUR 200, which can be halve if he pays before 20 days, not including 4 points least of his driver’s license, that he may recover if he gets bonuses and also if he doesn’t receive more fines in a year.