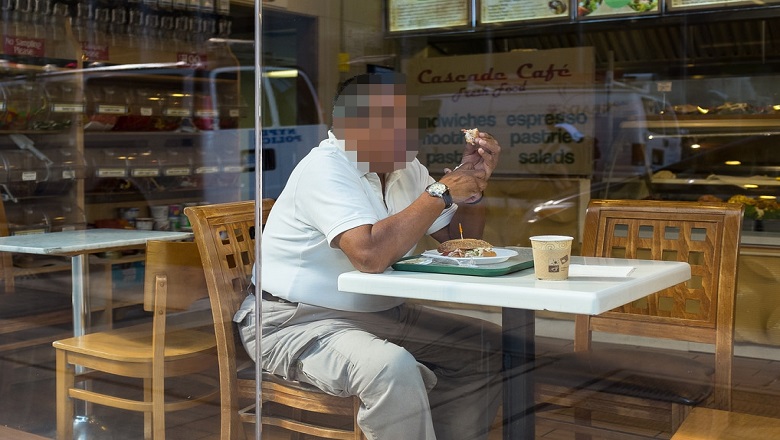 A local man from Idaho has been arrested this morning after they have found out him a scam known as “The fly scam”, that it had been allowed him to eat free of charge in recent years.

According to police, the scammer was going to restaurants always asking menu of the day, but when he was about to end the second plate, he dropped a fly on plate and he called the waiter to make him think that it was on his plate from the beginning. In this way, he had scammed a total of over 200 restaurants that they feel bad about it, further they were not charged him the menu and not knowing that it was all part of a scam.

The police made closely monitored him after the complaint made by one of the restaurants where the man had already eaten at least 3 times. At his home they found a total of 247 dead flies that he used to use accomplish his scam, as well as 4 restaurant guides in Idaho.