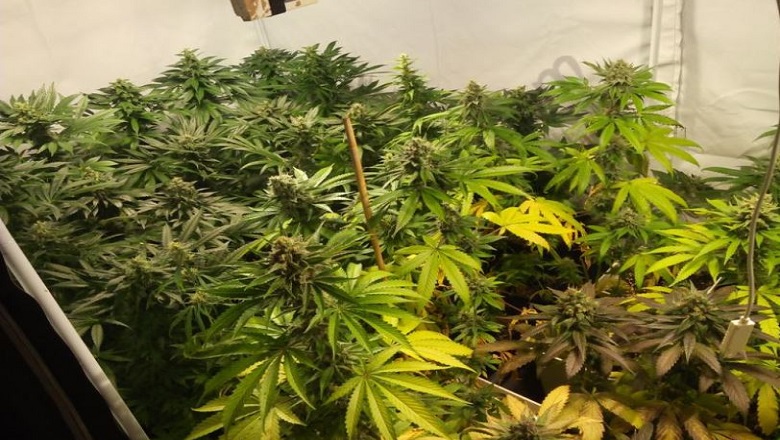 A 24-year-old young resident from Boise, Idaho, tired of hearing his mom say “I don’t want this s*** at home”, he decided to call the police and ask how many marijuana plants can legally have at home for his own consumption.

The officer police who picked up the phone, very confused, decided to ask for his contact data in order to investigate the situation. Later, a police patrol decided to pay a visit him, where they found in his garage a marijuana plantation, in addition to 2 kilograms of weed in drying process. The young man didn’t only have an illegal oversized plantation, but also he was stealing electricity from the other house.

“I called to brief me about how many marijuana plants can legally have at home to get rid of the rest. I read online that I could have only 5 and I just wanted to inquire” he explains after being detained. He has been charged with some crimes such as offences against public health and stealing electricity something that he didn’t count on when he decided to call the police to ask about his plants.