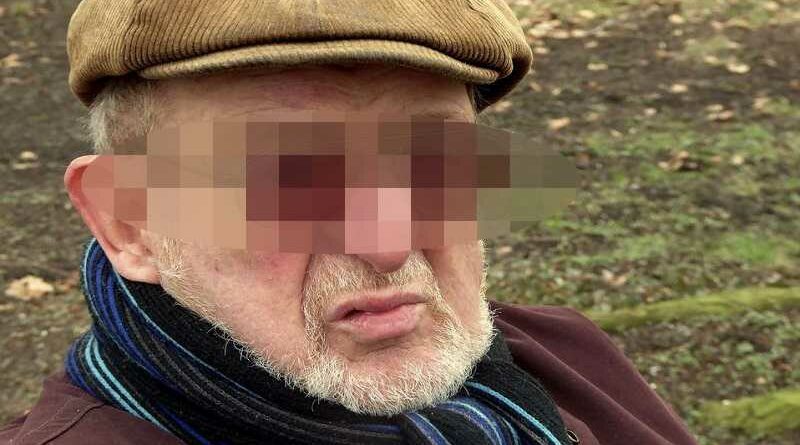 Alfredo Ramírez, a 68-year-old retiree from Valencia (Spain), bought on AliExpress, a Chinese-based sales platform, two months ago, a false denture that has changed his life, according to him.

Alfredo had problems with his teeth for years, but he could not afford to spend the 4,000 euros that his dentist asked him for new teeth because of his small pension. He asked his grandson to search online for a cheaper option and it appeared on Aliexpress with a price of $ 19. The old man was happy and bought his new teeth immediately, although he had to wait a little over a month to receive his order.

The problems appeared when, after trying his new teeth, Alfredo began to speak in Chinese. When they complained to Aliexpress they alleged that it could be an error, they apologized and offered to return the money, but Alfredo refused. «It is uncomfortable because to be able to communicate with my family I have to remove my teeth, but I would like to visit China and I do not want to return it yet.»