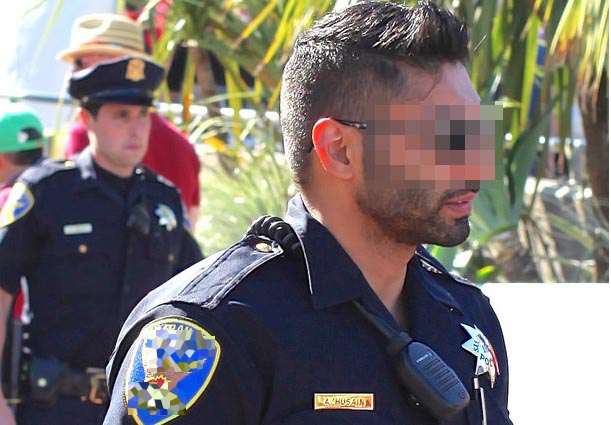 A New York Police officer was ordered to go to a Manhattan building, close to 17th street, to stop a very noisy party, after several calls from neighbours were received in the station complaining about loud music and people.

When the officer rang the bell and the door opened, he found a ‘crazy gay party’ where at least apparently, ‘people were very high on alcohol and maybe drugs’, as he reported later. Right after, they thought he was a handsome stripper who came to dance in their party, and carried him to the living room while the officer cried out to be left on the floor inmediately. But his voice could not be heard in all that noise, so the police officer had no choice but to pick his firearm and shoot in the air.

Everybody realized their mistake at once, but it was too late. The officer called for backup and finally took 15 people to the police station.