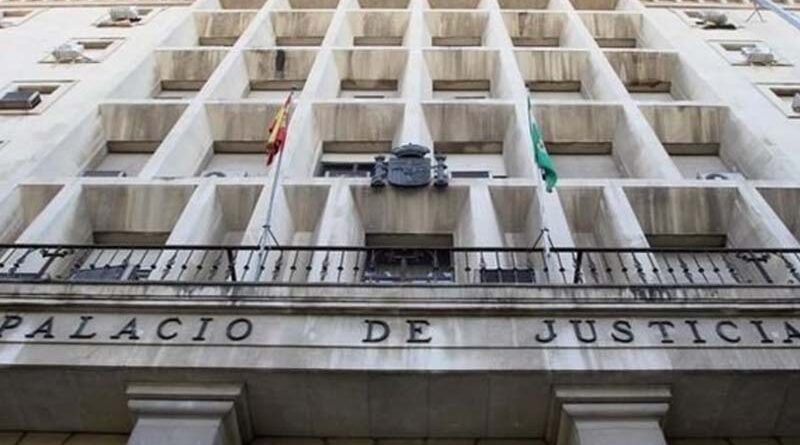 A spanish man from the city of Seville, has been arrested this morning after not appearing in a trial yesterday. in which he was cited for a complaint. This 45-year-old man alleges that he didn’t go to it, because a sexual trio came up with two girls, and that, textual words, «is something that cannot be rejected.»

“It’s impossible to have another chance like that. I am 45 years old and it had never happened to me, it will not happen again. The trial can be made another day, because every day they suspend many of them, but the trio moment was yesterday or never», he said to the policeman who took his statement as soon as he arrived at the police station.

The law does not contemplate sexual acts as exempt reasons to appear in a trial, «not even those that we all understand as important», thus explained the judge who sent him to prison with bail.