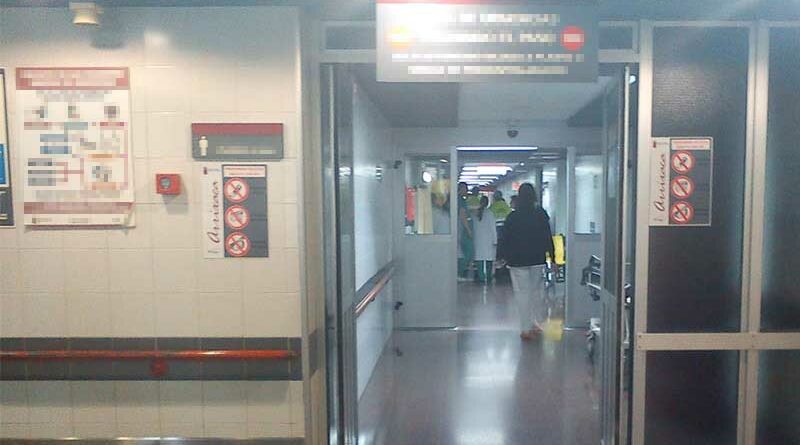 It would seem the woman was often used her sex toys, “I’m always careful and I use it in low rate, but trouble was, it was set to hammer and of course…”. The husband was amazed, “I feel bad because she is in pain. But she’s a liar, because night after night she rejects me and now I’m hearing about it, that’s rough, man”.