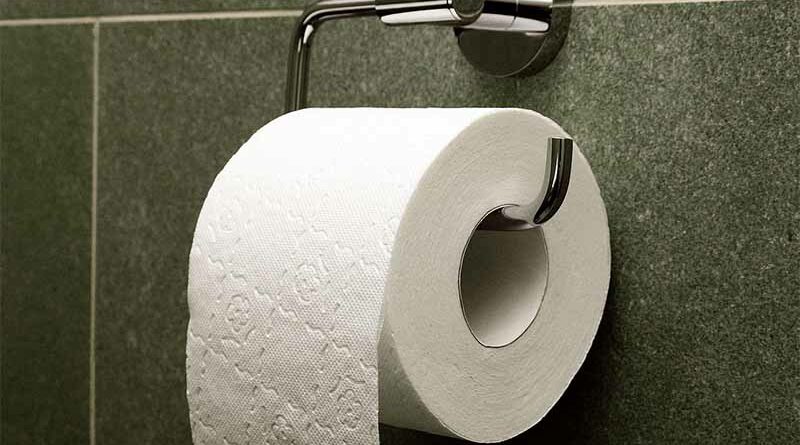 It’s estimated that the average life of the human being is 78.6 years, along which he works, eats, sleeps and shits among many other daily activities.

After developing a study that has analyzed the average time that people spend on each thing, it was a surprise the time (seven years) that humans destines to defecate or, as is commonly known among dozens of synonyms, «shit». «We have detected that this amazing number has grown in recent years with the habit of using the mobile phone sitting on the toilet,» commented one of the speakers of such a peculiar study. Regarding this figure, there has been so much opinions, «if that is the average, my husband will spend 12 or 15 years. When he go shitting his feet go numb , until he runs out of battery in his cell phone».

Several doctors specialized in stomach flu have also opined. They think that so many hours sitting on the toilet is the main reason that 75% of people suffer from hemorrhoids.