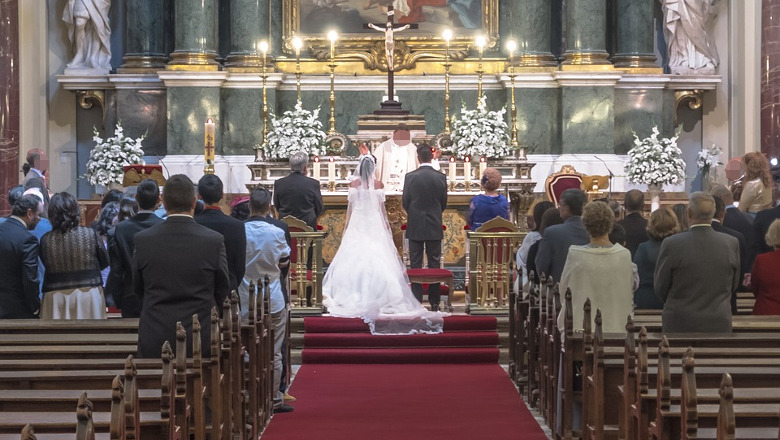 A priest from Utah suspended a wedding in progress because those attending the religious ceremony refused to give enough alms. Due to the collection was no more than 6 dollars, so priest retreated to vestry and he left couple at the altar, without officially getting married because they have not signed anything.

Despite the bride’s tears, the boyfriend pleas and that guests had managed to compile around $50 for the alms, the priest declined to proceed the Mass that will officiate the sacrament of Marriage. He alleged that they had been disrespectful, so if guests were not going to think about others, wedding would not take place.

“Then they will spent a fortune on the groom’s tie and the bride’s garter but to contribute to the church expenses, nothing” priest explained. “But the truth is that nobody was bringing cash to give alms, then we understood what was caused and we tried to solve it, but there was no way” the groom’s cousin explained.