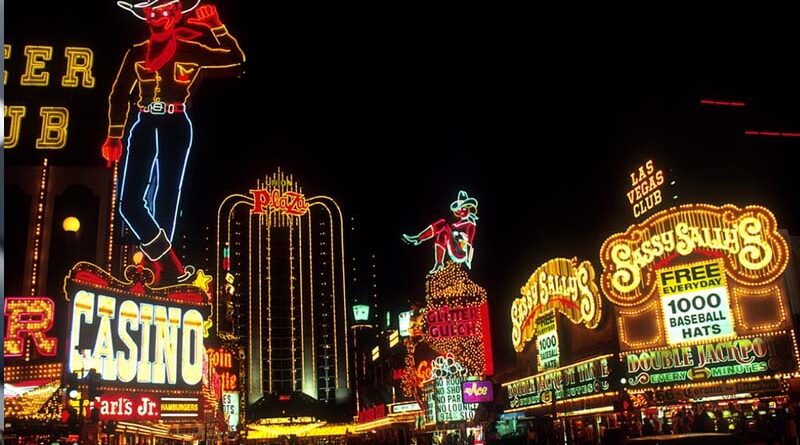 The Initiative grew out through a Facebook event, where there were people coming from all over the country, in order to organize a sex party with no brakes. To organizers’ surprise, that in principle they did not expect more than 10 or 12 participants, gradually the numbers of participants were exceeded, so that they were forced to rent the whole fair complex to have a proper place. At 8 o’clock at night, first participants began arriving, despite the fact that it was planned until 10 o’clock. At 9 o’clock at night, it had already assisted more than 200 participants. Everyone was naked and waiting the beginning of the event, but you could see concerned looks, because had not yet come a single woman.

It was 2:00 in the morning and the organizers decided to cancel the event because lack of women, “even though if any woman had come, It would have been really hard to everyone enjoy”, one of the participants said. Despite that great disappointment, the organizers announce that other event will be organized in May, but this time they shall take into account on the attendance of men and women.