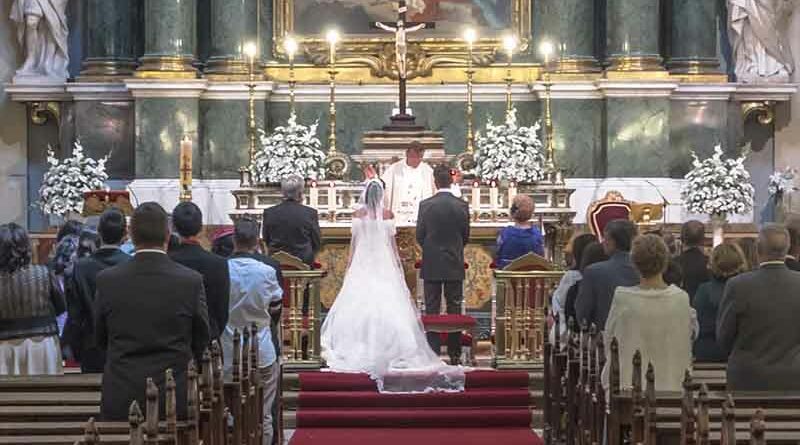 «The best sexual relations, when you are single, and the best jerks off when you are married», was one of the most striking responses to the anonymous survey of men whose marital status is married.

The data obtained shows the evidence of the reality that today men suffer after being married. It seems that the sexual relations really go down after married, and they recognize that the number of masturbations increases significantly after the day of the wedding. «Before the wedding, Friday and Saturday we always had sex, now married, or her head hurts, or it’s cold, or she is angry, so I have to jerk off».

Likewise, many respondents also agreed that oral sex is only once a year. «She only give me a succ on my birthday, i don’t want another present, I ask her for that, because is the only way I can have it. It’s sad, but it’s true. At least, one day a year I’m happy,
I can’t complain because there are men worse than me».