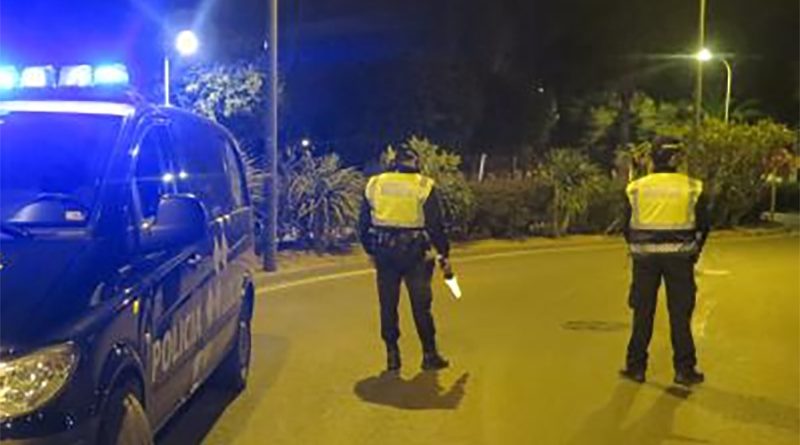 A policeman, who has worked at police station in Córdoba (Spain) for 12 years, has been sanctioned after getting caught, wetting the breathalyzers with vodka before practices the alcohol tests.

The event took place last night in a routine check due to the festivities seasons. Apparently a driver was outraged after testing positive and he had not taken a single drop of alcohol. He claimed that when he had blown, he had detected a strong taste, “At first I thought it was because it was sterilized or something”.

He insisted about repeat the test and he gave the breathalyzer to another policeman so that he will test it, “I realized that it tastes like vodka so it was clear that it was a joke that my partner made to drivers during all night. I wondered why so many positive test in the same checkpoint”. The policeman has been sanctioned and he won’t work for a while.