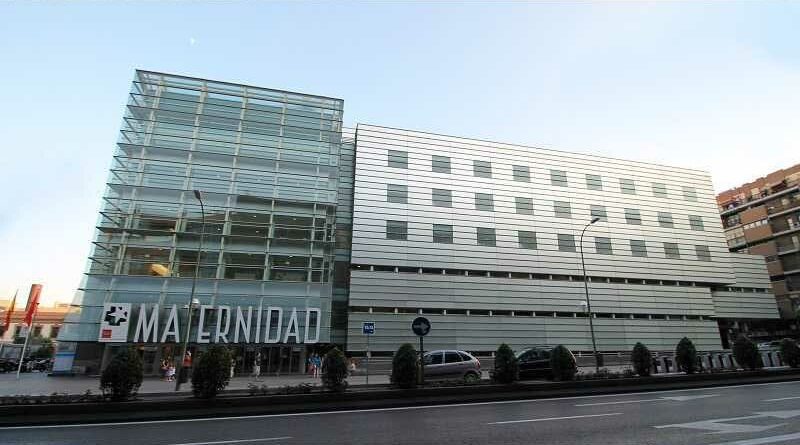 A couple from Vigo (Spain) had been trying to have a child for the last six years. Finally last January, and after an in-vitro fertilization, they finally got pregnant.

Last Friday. after giving birth to quintuplets, the couple decided to give adoption to 4 of their 5 children. They claim that they wanted to be parents, but they do not see themselves raising 5 creatures. «We are aware that having a child changes your life, we knew it and we had it assumed, but five children seem too much for us» explained the father to the doctors. «We prefer to focus on one and do it well, the other four will serve to make happy other couples who have not been able to be parents like us.»

«Choosing one has been a very complicated task. It has been the most complicated decision of my life. We could not know which of them was the smartest, so we decided to stay with the one that seemed most beautiful» commented the mother.