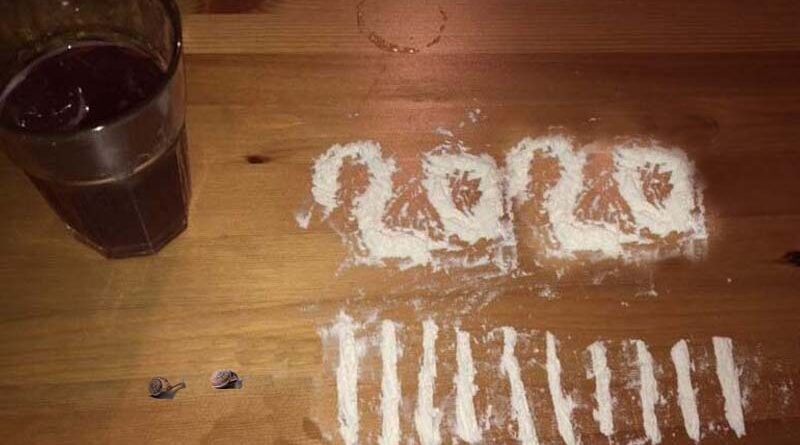 A young man goes to the hospital yesterday in New York after snorting 10 lines of cocaine during the New Year’s countdown. A terrible act of immaturity that could have been fatal for him.

It happens at his home in Brooklyn, when A.M.J, 27 years old, was enjoying in a party with his friends and with all kind of drugs and alcohol. So, he think snorting 10 lines, one for each countdown number, was a great idea and decided to work about it. «This is going to be amazing, what could go wrong?», were his last words.

The young man did not leave anything on the table. including the number 2019. «When he finished, he began to foam at his mouth and we called the ambulance. I hope he recovers soon. because the next weekend is my birthday», said one of his friends.