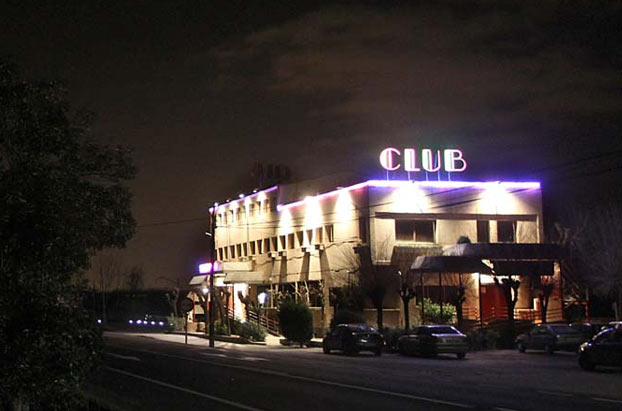 David a 48-year-old single man has reported the brothel «Honey Bees» for discrimination as they no longer wanted to provide him their service.

According to the plaintiff, each of the 8 times he has visited the brothel, he has not gotten the girls’ attention, therefore he said he felt spurned and he believes that he is suffering discrimination what it took to file a case against brothel last Tuesday. “In fact, on one occasion some even argued that the place was a hotel and girls posed as housekeeping staff for not be with me. It’s not right” says David with tears in his eyes.

For its part, the proprietor of this establishment claims to “Our establishment reserves the right to admission, if no one wants to offer their service to that client I cannot do anything”. David said that he will not return to “Honey Bees” “I think in the end I’ll buy a doll, I hope that at least she doesn’t say no”.