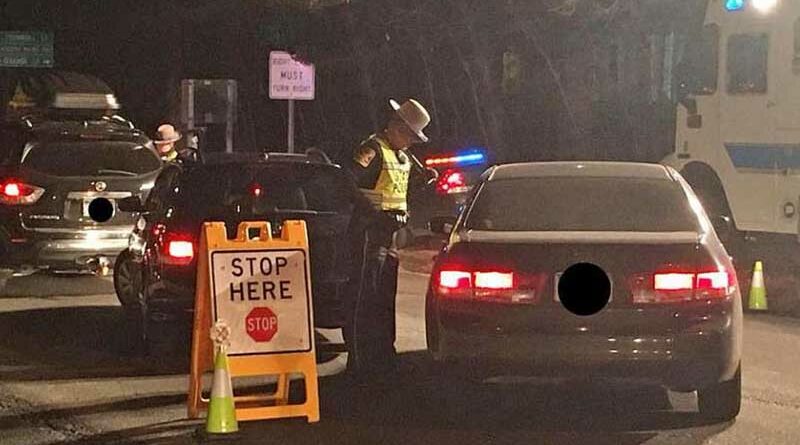 Police are combing the Boise city today, looking for a 25 year old man, about 5 feet 7, light skin and dark hair. Last Saturday night, the police stopped him at a sobriety checkpoint which he came back negative. But before he left he asked them for a light, he lit a cigarette and then he left without returning the lighter. That set off alarm bells a few minutes later when policeman reached for his pockets and he noticed it missing.

Under normal circumstances the situation would have remained there, but apparently the lighter was a gift from the police officer’s father that he gave him before he died, so it had great sentimental value to him.

The police already working on it and also they have done a sketch that they have placed in various locations across the city to help the police to find him. It is yet unknown if his intention was steal or it was a mix-up, which it can cost him dearly.