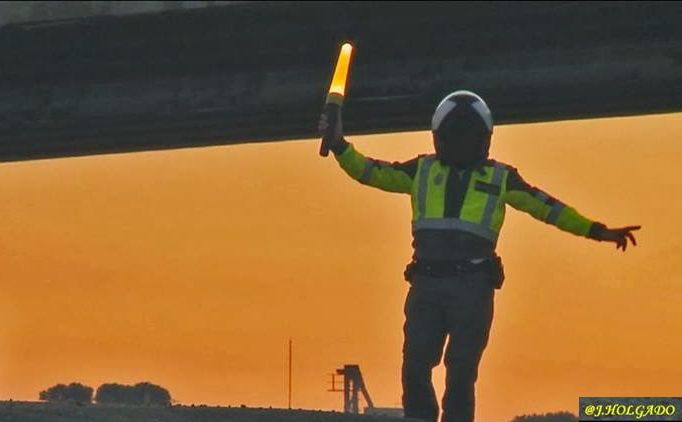 The officers decided to chase him after trying hard to make him stop without success. When they finally caught him, the youngster response was that he did not stop at the control because he thought it was all a ‘Star Wars shooting’. ‘I watched Jedis with lightsabers y lights everywhere so I thought I was in the middle of a movie shooting so I decided to get away fast». Not only he doubled the blood alcohol limit but he also failed drugs test, so he was taken to court for a speedy trial.

The youngster faces charges for careless driving and resistance to authority for running away from the police officers. ‘I did not know they were the police. I just saw lights following me and I thought they were Galactic Empire spaceships’