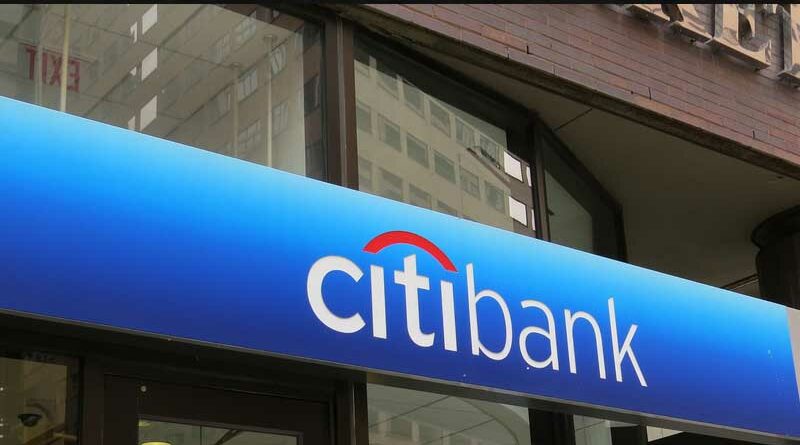 A Citibank branch in NY was robbed at gunpoint first thing this morning by a mugger who followed the usual protocol in such situations. He locked the front door, hid the cameras, requested the cash from cashier, as well as from others who was there and then he ran out really fast before the police arrived there.

After that bad fright, victims filed their statements to police and employees of the bank tried to get back to normal, so they went to the bar next door and had their usual breakfast. When they arrived, they could not believe what their eyes saw. Just right there they identify the attacker, who had done his job without cover his face. He was having some drinks with friends, singing happily and bragging about his bank robbery that morning, possibly under the influence of whisky.

It is not a surprise that the employees immediately called the police, those who couldn’t get over the shock, when note that the mugger was there at only 10 meters from the bank, having drinks like nothing’s happened. After not accepting the invitation for drink, the Policemen arrested him and he’s been put in charge to justice.