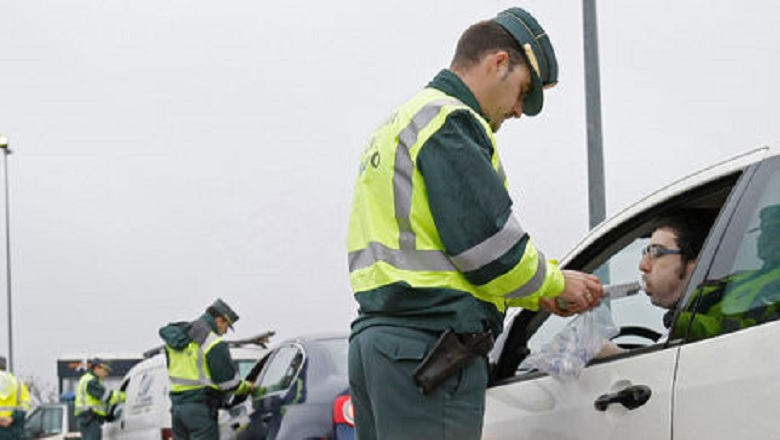 It occurred at a DUI checkpoint in Missouri. Police asks a man blow for a breathalyzer and he far from achieving, shits his pants.

The police officer, who it never happened to him before, interpreted it as disrespectful to him and the entire police force. Apparently, the man was so drunk he couldn’t able to control his bladder or bowels. So, the police gave him a fine of $600 without reduces points of his license, but if he pays before tomorrow he will have 50% less.

Driver, for his part, claims that he came from work and he usually get a cup of coffee from espresso-machine. This coffee, apparently, regulate his bowel movements so when he get home he goes to the bathroom without problem. “l always get there on time, holding it while I turn the key. But, when I stopped at the checkpoint with nerves and the effort to blow, the situation changed”.