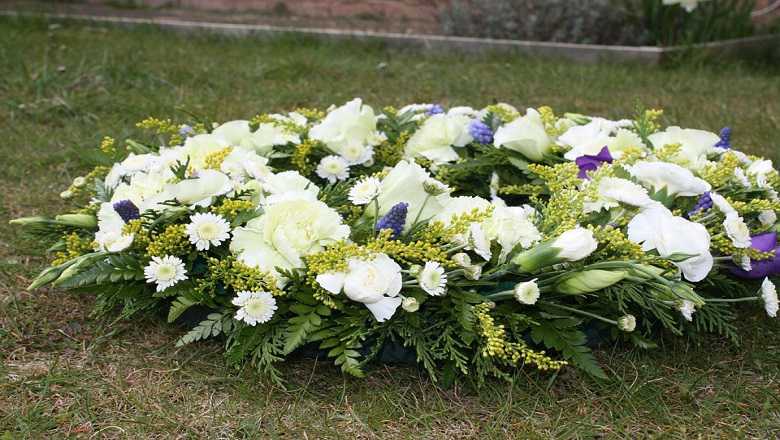 It happens last night at 6:00 p.m. in Albany city after the death of an 84-year-old man. Everything went smoothly, as any other funeral. The coffin was transfer to church where it was celebrated the Mass, and then they move the body to the cemetery with his family and friends.

What anyone expected, was what the grandson of the decesead did. To help funeral home workers,  he took a funeral wreath that was on top of the funeral vehicle and threw it back where were all attendees. At the same time he was screaming “First people to get it, will be the next. We are in New York, feel the joy, be like my grandpa”.

The people at the funeral were very angry, and tried to attack the grandson, who had clear symptoms of drunkenness, but finally he could escape from the angry crowd.