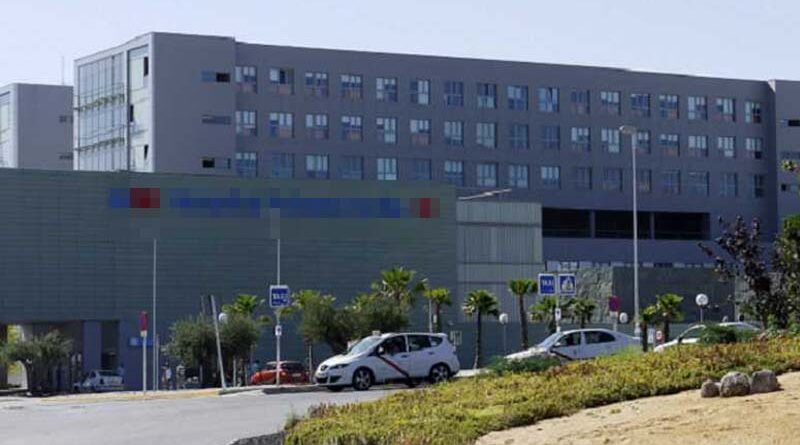 A resident from the city of Omaha, Nebraska, was admitted into the emergency room at Douglas County Hospital with a severe stomach pain, so he was admitted immediately to perform the tests required. The results really surprised everyone because the patient had a foreign body in his gut, which turned out to be a coffee capsule.

The young man was underwent surgery to remove the capsule. Now he is progressing well and he is waiting to leave the hospital. “Nothing like this will ever happen again, next time I’ll try it with an envelope”.