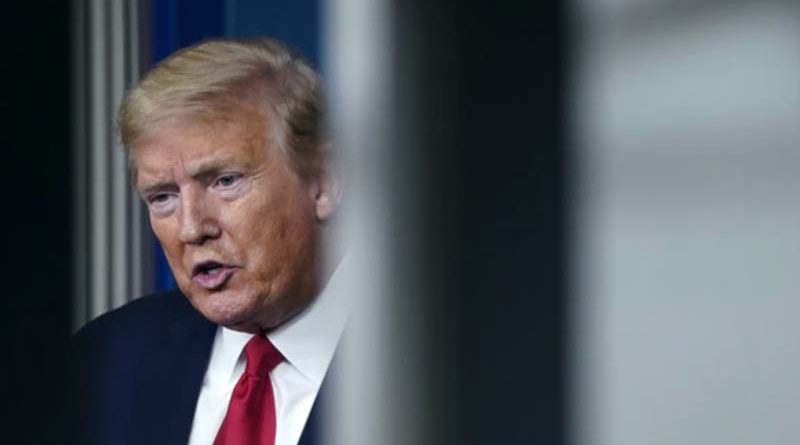 After being taken to the safe bunker of the White House, due to the racial unrest that threatened Washington, Trump left his refuge within a few hours and returned to the oval office.

According to American government sources, Donald Trump refused to stay down there because Pizza Hut was not delivering his pizzas there. «He asked for a barbecue pizza and 12 nuggets, but we told him that for security reasons, the delivery man could not get to the bunker. Then he went into a rage, screaming, «If I can’t live a normal life here, why have you brought me here,» according to a member of the Secret Service.

“We had already had a problem, because the internet connection was lagged, and that had caused him to lose some games to Call of Duty. But the subject of pizza ended up fucking everything, he got up and went up, without fear of anything. I want my pizza, and I want it now!