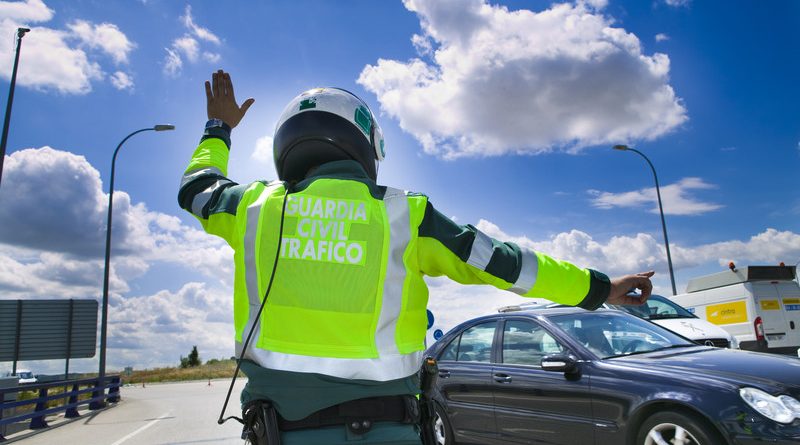 The driver of a Mercedes Benz was arrested when a couple of police officers detected him driving at 150 mph, in a road where the speed limit was 60 mph. The officers happened to be riding the same road, and with their radar speed gun checking every car. They followed the Mercedes in there bikes, although the suspect did not follow the instructions to stop, and tried to escape going out in one of the Highway exits.

Fortunately, another police unit was waiting and stopped him at once. When they asked him about the rush, the driver explained to the officers that his car ‘was demanding to be pushed’. ‘otherwise, it’d become fag’ he said. And then added ‘I didn’t buy a Mercedes to run it like a Renault’.

The offender went through drugs and alcohol tests but they were negative. Anyway he was charged with a crime against traffic safety and sent to court. His driver licence was also taken off by the officers because of such serious offense.