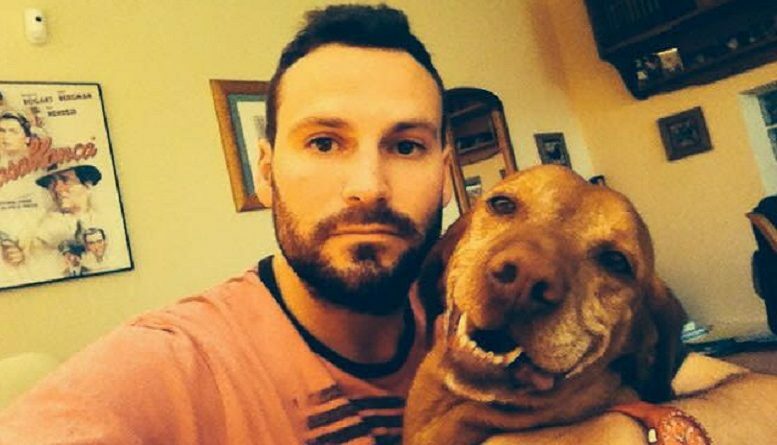 Max is a Hungarian Pointer dog with green-eyed in addition to possessing good acting skills, it has been bottomed out. It has been many years pretending a friendship that there is no exists, with a owner that it cannot bear, running again and again for the stick that he throws, holding his sweaty hands, watching together The X Factor‎ and friendly matches of American football.

The poor dog has lost its will to bark, no longer moves its tail and also it has a lot of white hair around his snout, due to so much tension accumulated throughout the years pretending a friendship of an unbearable owner. Every time it tries to escape, it has to see all its photos at the streets that infringe its rights to privacy and it assumed that neighbors will discover it and take it back to its owner.

Max is unhappy dog but it cannot speak to express its feelings. If it could speak, it would probably say “I’m up to the limit. I am ashamed to go out with him for a walk. I did not decide to live with him. I prefer to go back to the kennel”.