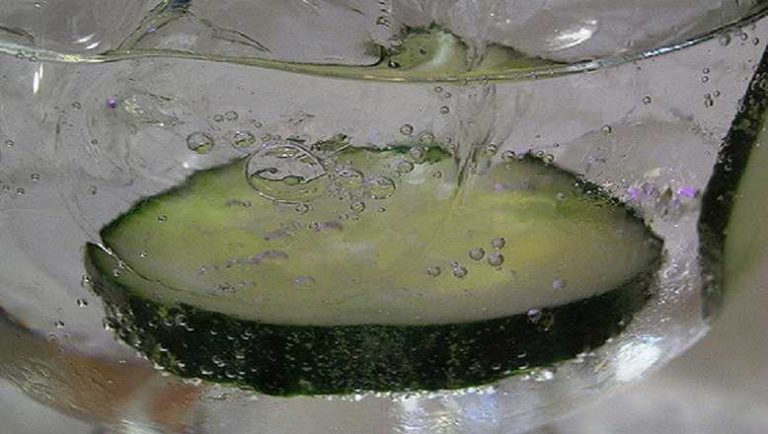 It happens last Friday night when a group of young people were having drinks in a bar in the Madrid neighborhood of La Latina (Spain).

As one of the involved explain to the police,  he was drinking a «gin-tonic» (a cocktail with gin, tonic water, and some times cucumber or other vegetables) and asked the waiter to put more cucumber on it, So, the waiter lowered his pants and put his penis in the drink saying «Here you are, is this enough cucumber for you?». After these the young people decided to leave the bar and go to the police.

The police went to the bar to talk with to the waiter who didn’t deny the facts. «I’m tired of so much stupid drinks…. He asked me for cucumber and I told myself … Do you want cucumber? Well, you´ll have it! » The waiter wast sentenced to pay a fine of € 1,500 and he can’t work as a waiter for 6 months