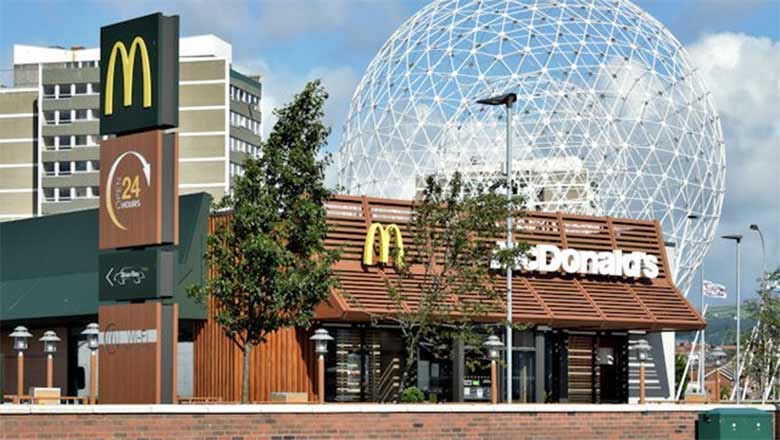 Yesterday afternoon a customer got kicked out of a McDonalds after stand up and stick his penis between hamburger buns and yelling, “This is real meat, eat it f*ckers”.

The event took place in an in one of the famous fast food franchise located in a commercial area at the Arizona exit. The young man had to be forcibly expelled of there for do that. The manager told us about it the way it happened, “I heard the screaming, I won’t say what he said, but everything was related with the meat and his private parts. The moment I saw him showing his penis to the rest of the people, I ordered to kick him out right away”.

The young man has been denounced for public scandal but he assured us that he will defend himself as long as he has to, “That’s what it’s supposed they are trying to sell us as meat, I just want to going vegan with this shit. It was true that I wasn’t being delicate but came natural”. The young man was cheered for his intervention so much so, that “A girl asked me for my number; it seems that my man meat is a lot more successful than yours”.