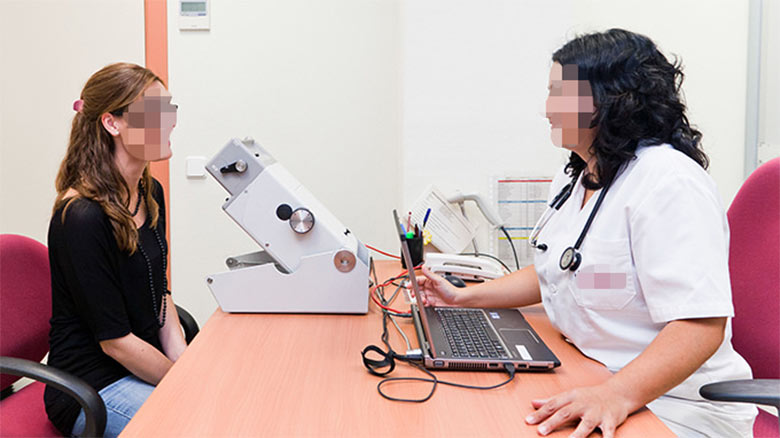 She went to her annual gynecological appointment last week and she told something strange to her doctor, “The patient asked me whether there was any other form of birth control, because condoms were very expensive. I figured they had no money or they had lots of sex”. But doubts disappeared when the young lady explained which their common sexual activities were.

Apparently, she used to put a condom in her hand to touch boyfriend’s penis, “Whatever, we have always been rather wary about sex, so before touching him I put a condom in my hand, even two if I was going to use both hands. Then, when he penetrates me, I put a condom on his penis, logically, we’re not fools”, she confessed a little embarrassed. She even told that if her husband touches her, he also used one, “Just in case”. After doctors explained some things about sex, couple are happy because may begin to save.